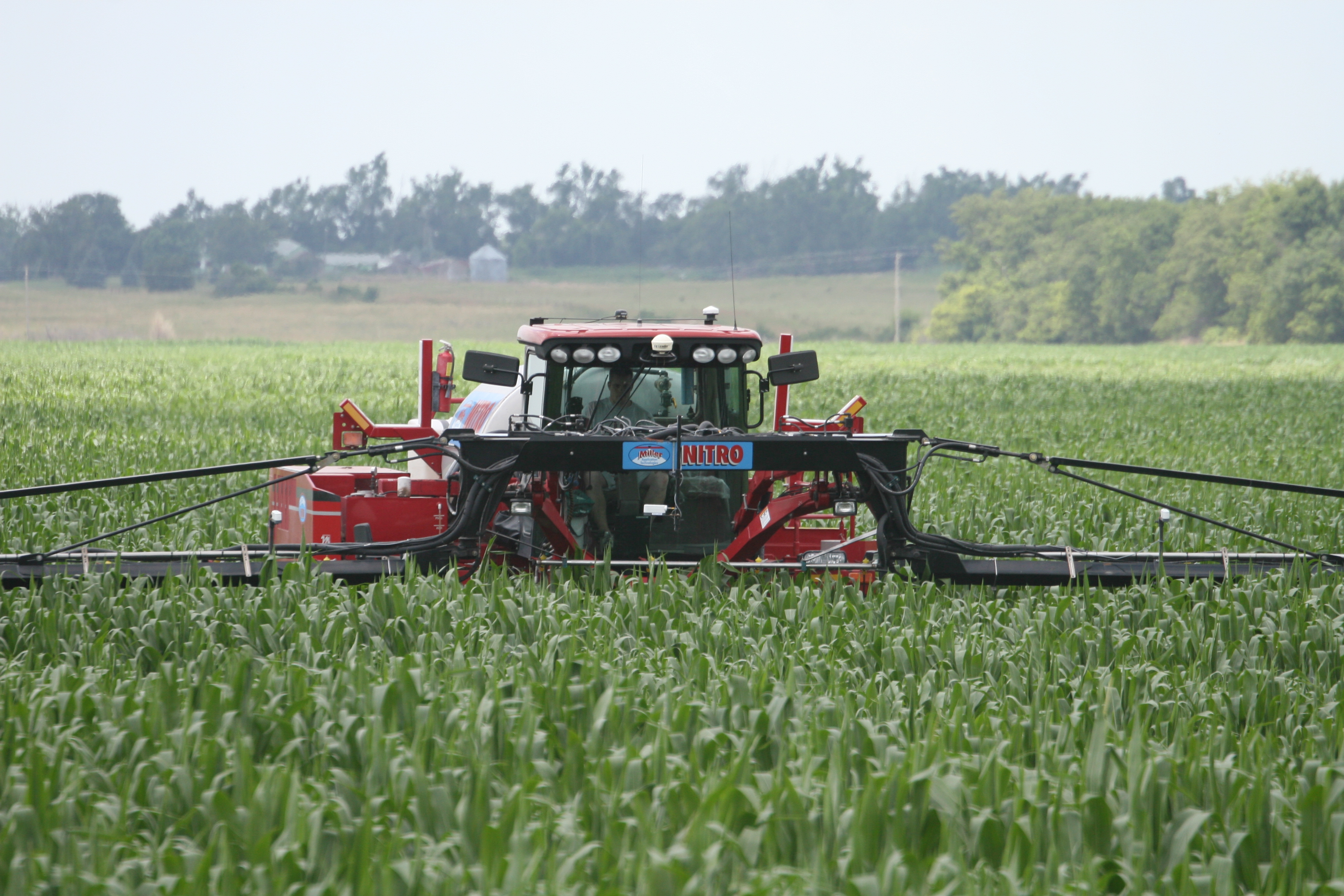 Here are the list of the projects that I am currently working on under Precision Agriculture.

Traditionally, strip trial design has been used for it easiness in implementation. However, variate rate application technology has made it possible to conduct whole-field on-farm randomized experiments at a low cost. In whole-field experiments, it is necessary to use yield monitor to collect spatially yield data. While the technology made it possible to collect yield data inexpensively and easily, it is not as accurate as an alternative, the weigh-wagon approach. Yield monitor data become provides a better estimate of average yields as the measure are taken for a longer distance. Early engineering studies suggest that it is advised that at least 270 feet would be necessary to ensure sufficient yield data accuracy. This would mean that the length of each plot should be at 270 feet. However, when reducing the length of a plot would have a benefit of being able to fit in a larger number of plots within a field. The primary goal of this project is to examine this trade-off and its implications to profits. Specifically, we seek to find the optimal plot length that gives the most information about production function, so that the resulting management practice based on the estimated production function leads to the highest profit.

Research Project 2: The value of information on residual nitrogen before planting (with German Mandrini)

In the field of agricultural economics, residual nitrogen has been often ignored when the production function with respect to nitrogen is estimated. We examine the consequence of such practice. Essentially, ignoring soil nitrogen or nitrogen mineralization can introduce serious bias in yield response function estimation. This in turn will result in erroneous nitrogen recommendation, which could hurt the profitability of farming operation and also could to over-application of nitrogen, damaging water quality. This project will examine the economic value of knowing residual nitrogen and nitrogen mineralization and also potential in reducing nitrogen leaching and run-off via simulation based on AquaCrop, a popular crop-growth model.

Research Project 3: Test of the profitability of site-specific input use recommendation by commercial software (with Grant Gardner)

There are numerous commercial software that provides site-specific input management recommendation maps. However, their recommended rates have not been tested empirically whether its benefits outweighs its cost. In this project, we will run a whole-field randomized trial to test the above hypothesis. Specifically, we will vary randomly nitrogen rates around the site-specific nitrogen rates recommended by commercial software and evaluate how profitable the recommended map really is. We have put in an experiment this Spring. After we obtain the yield data after harvesting, we will start our analysis.

Recently, the economic potential and feasibility of variable seed rate application has been of great interest to agricultural producers. This project uses data obtained from whole-field on-farm field trials conducted in 2016, 2017, and 2018 to identify the optimal (profit-maximizing) site-specific variable rate seed application maps and compare their economic performance to that of the optimal uniform seed rate application. In that process, we will use statistical analysis to identify soil and/or topographic characteristics that affect yield response to seed rate.